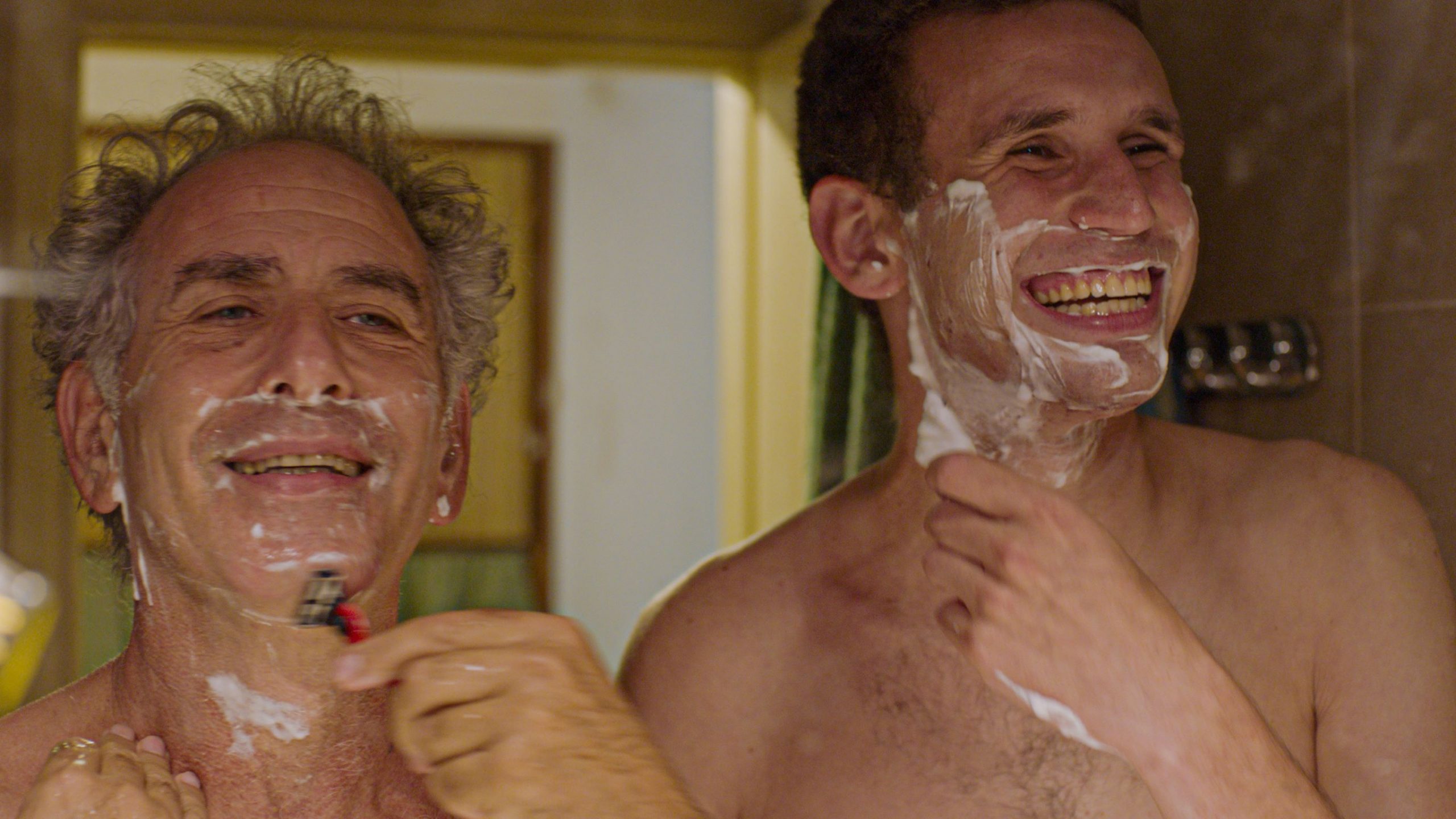 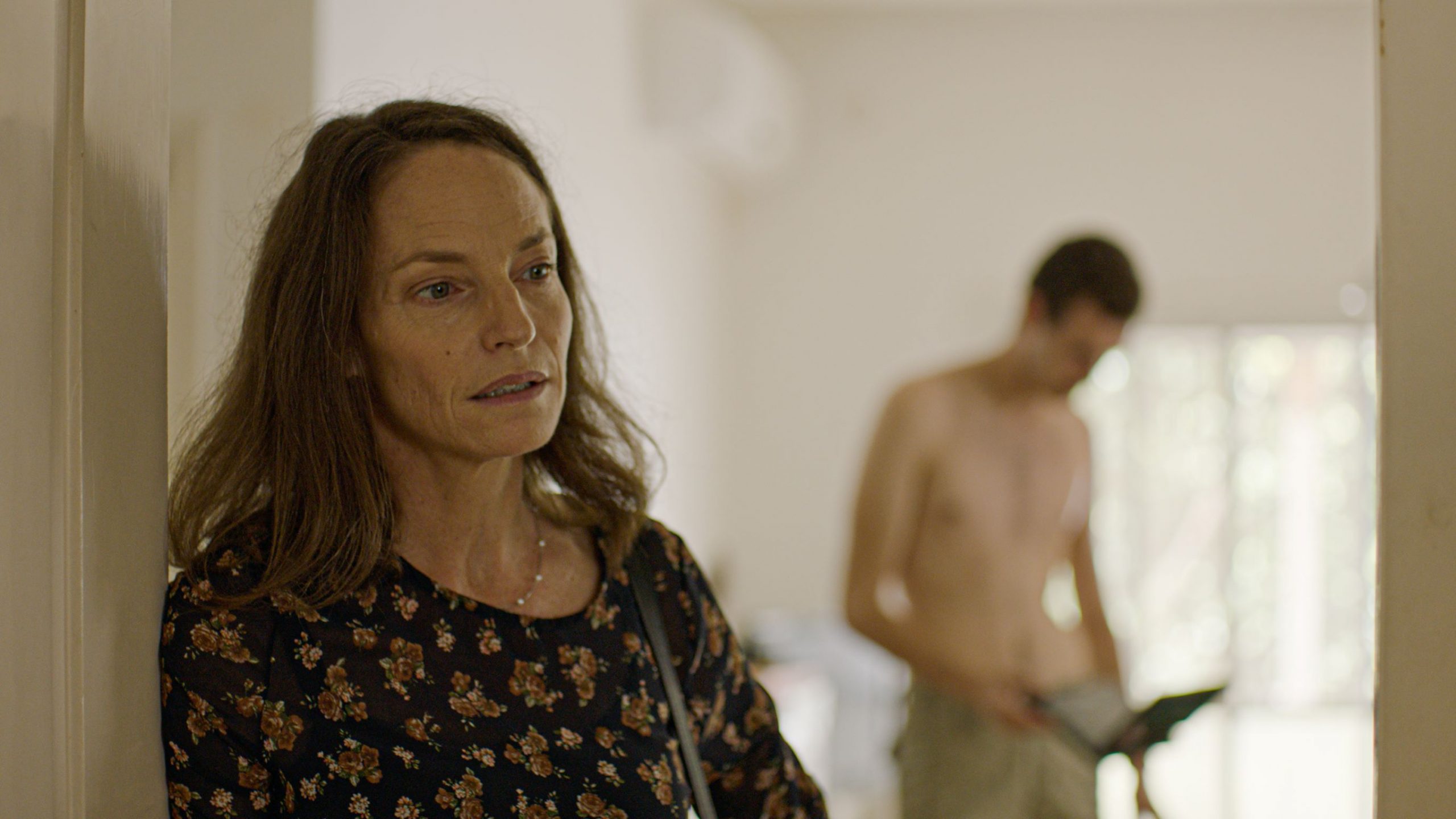 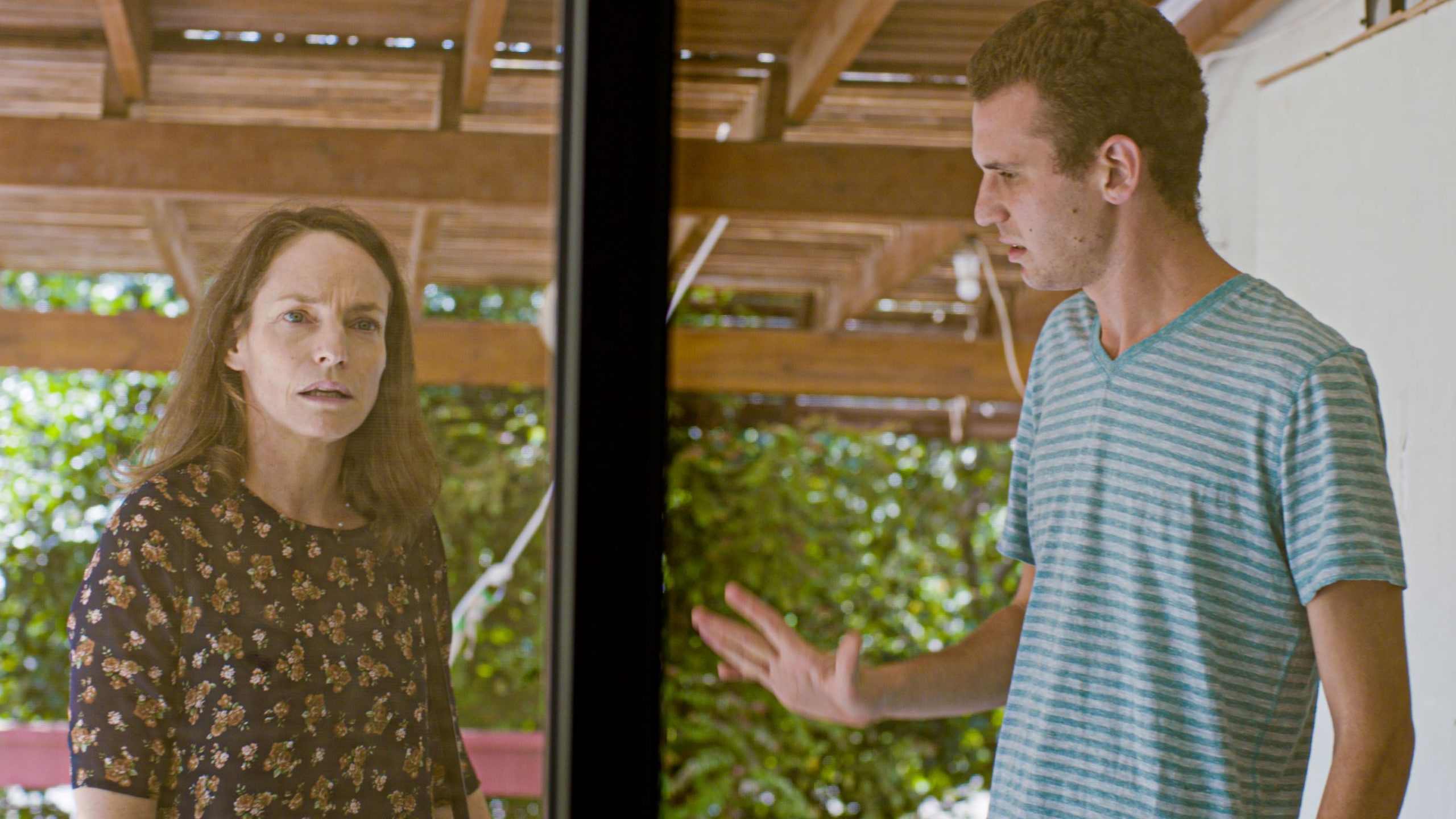 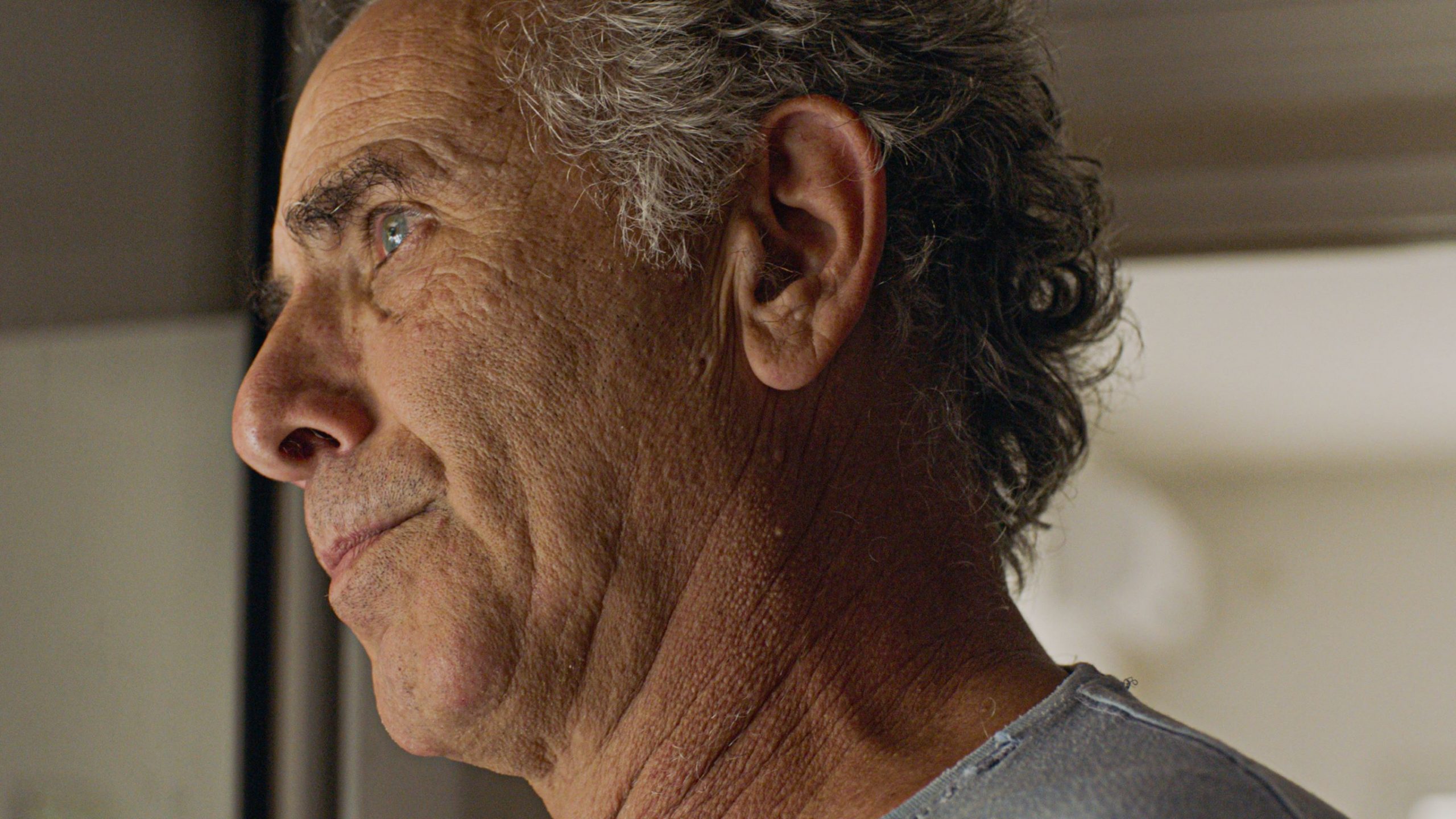 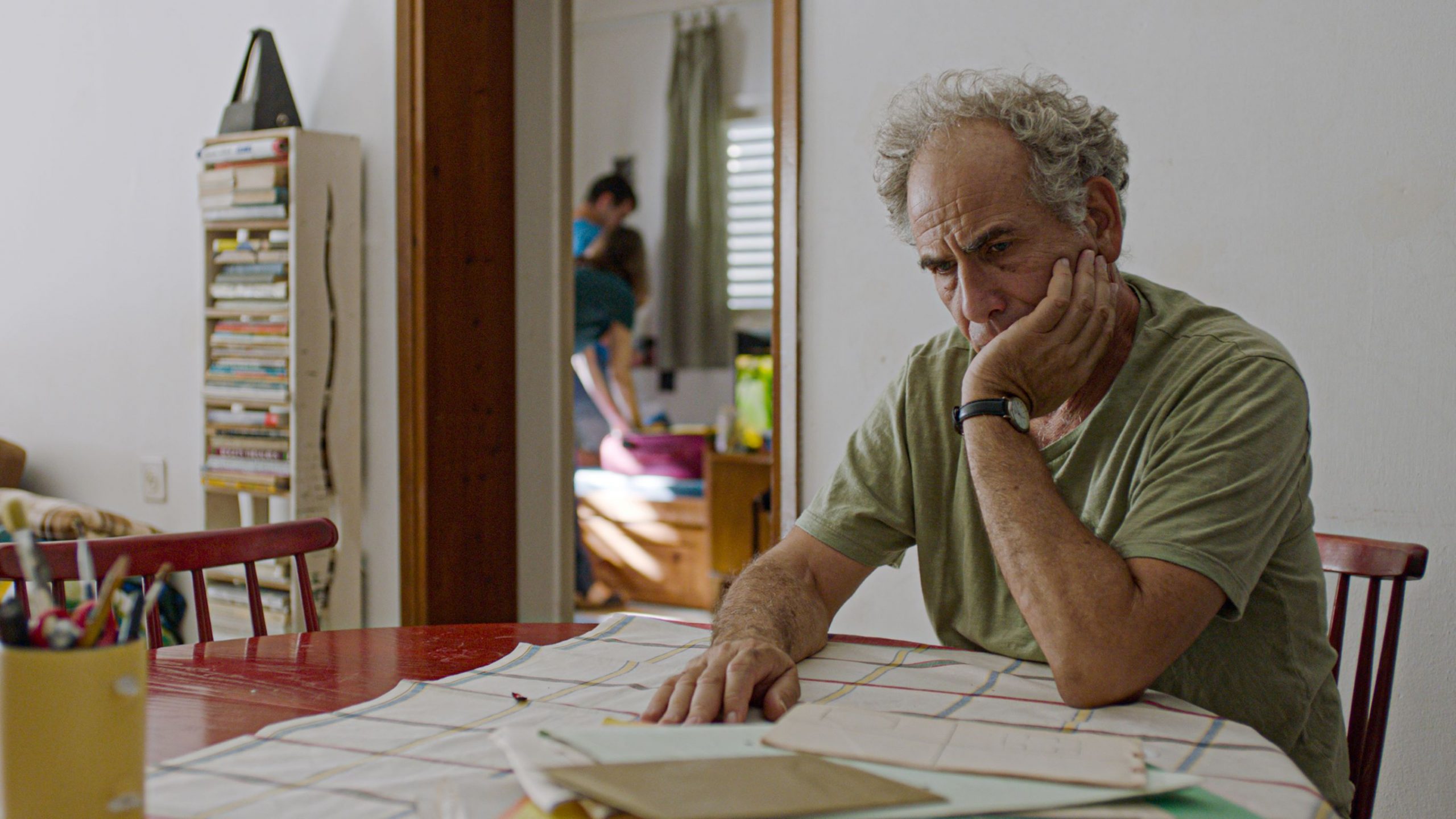 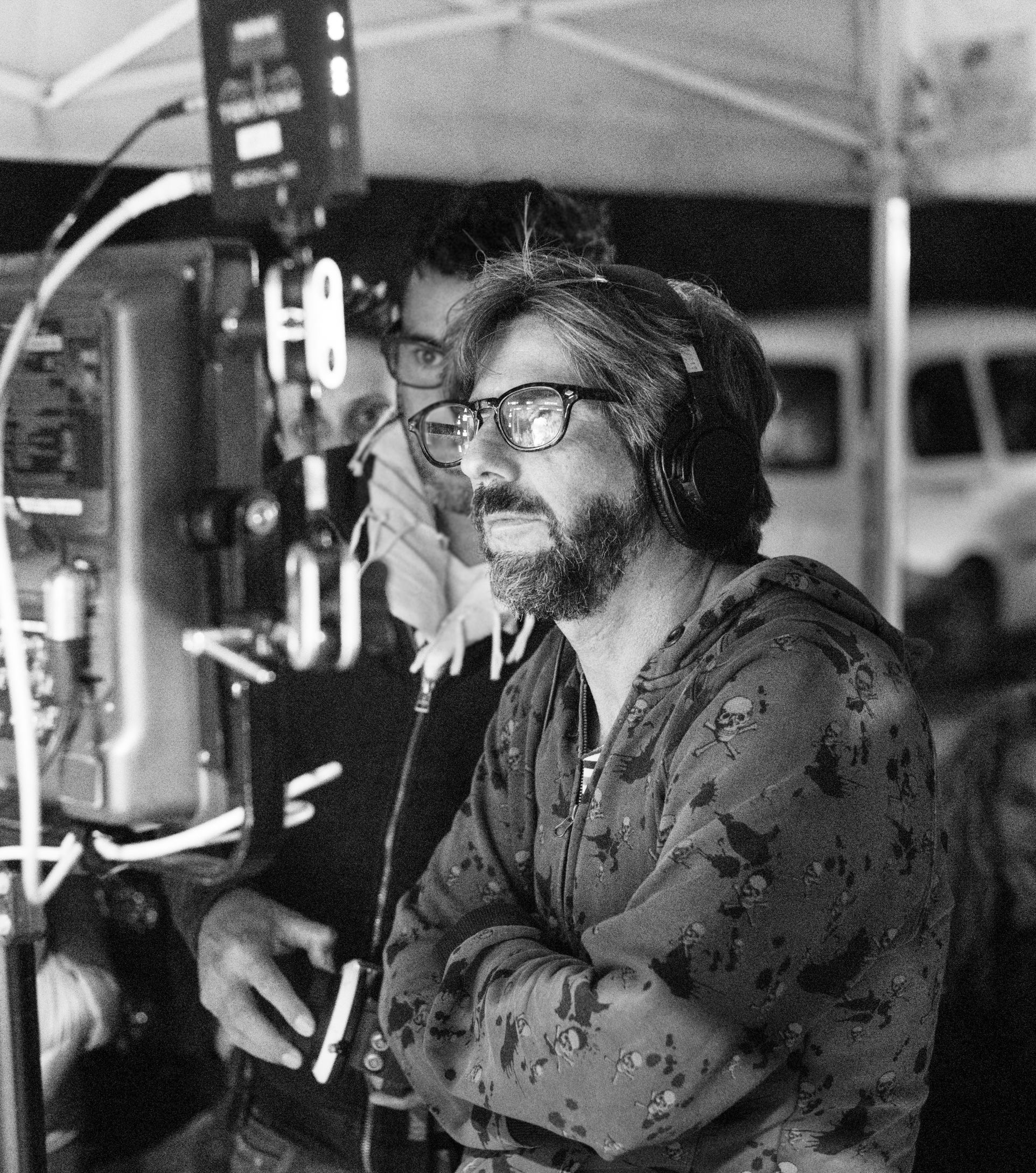 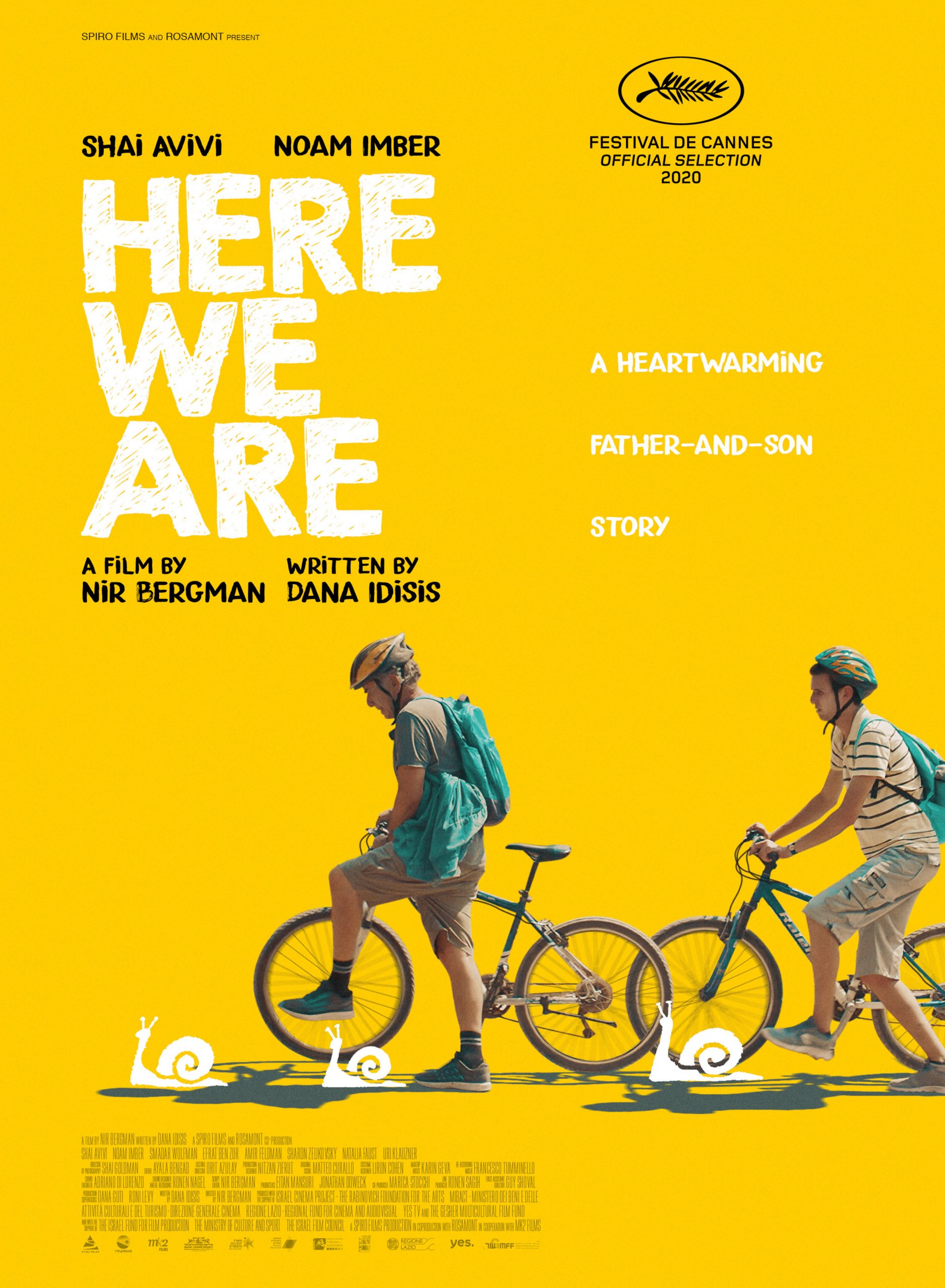 Synopsis:
Aharon has devoted his life to raising his son Uri. They live together in a gentle routine, away from the real world. But Uri has autism, and now as a young adult, it might be time for him to live in a specialised home. While on their way to the institution, Aharon decides to run away with his son and hits the road, knowing that Uri is not ready for this separation. Or is it, in fact, his father who is not ready?

The shared coming-of-age experience as father and son embark on a journey of escape becomes a journey that ultimately leads to a parting and a new beginning.

This is an invite-only screening!

Nir Bergman was born in Haifa, Israel, in 1969. He graduated with honours from the Sam Spiegel Film and Television School in Jerusalem in June 1998. His debut film, Broken Wings (2002) was distributed by Sony Classics in USA and won several international awards.

Since then, Bergman has written and directed several award winning feature films and TV series, including In Treatment, which was later adopted by HBO. Currently, Bergman is one of Israel’s leading film and TV writer-directors as well as a prominent film teacher in the Sam Spiegel Film and Television School.

Bergman will be attending the post-screening Q&A virtually. Moment To Moment: Teens Growing Up With FASDs