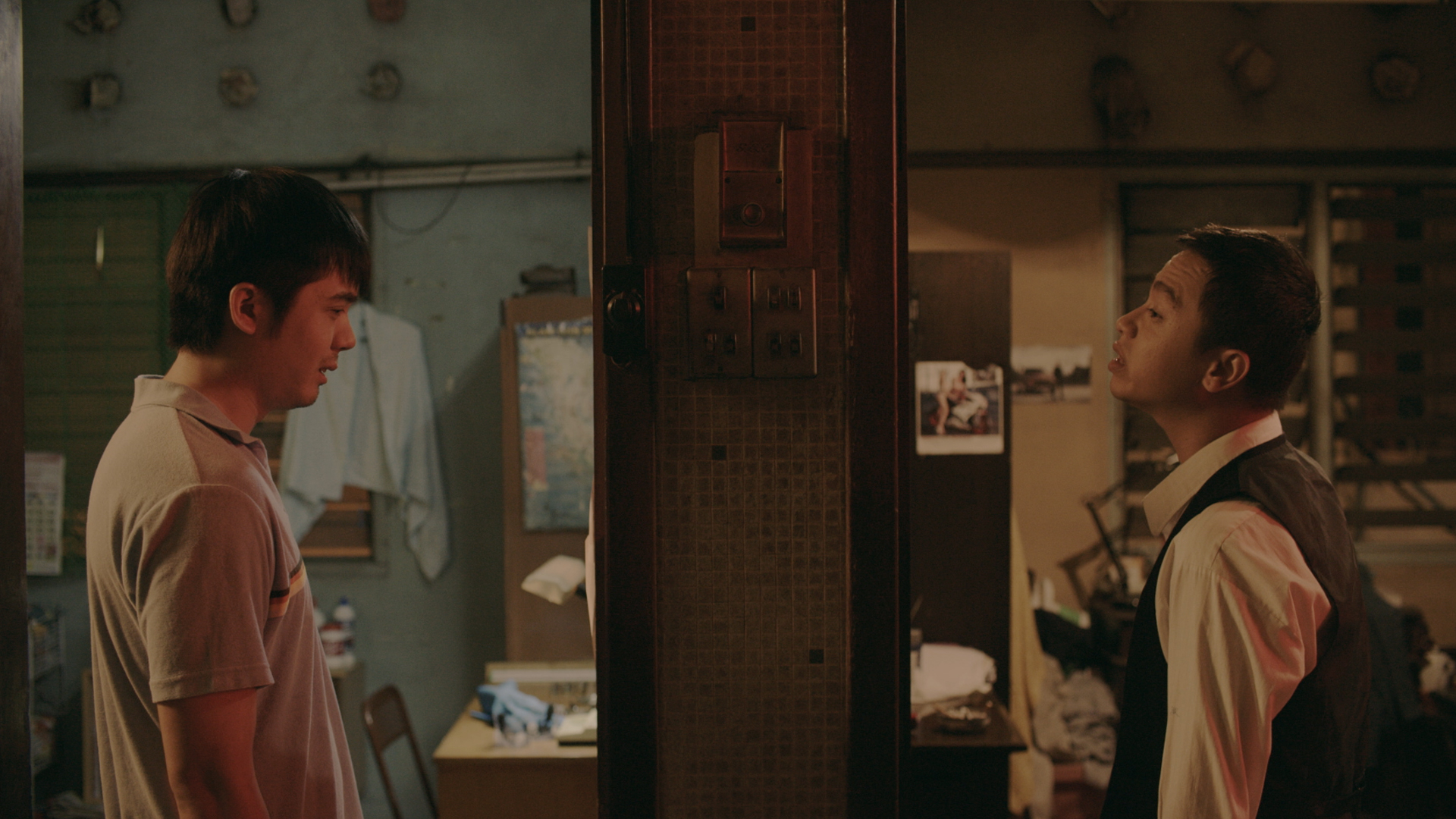 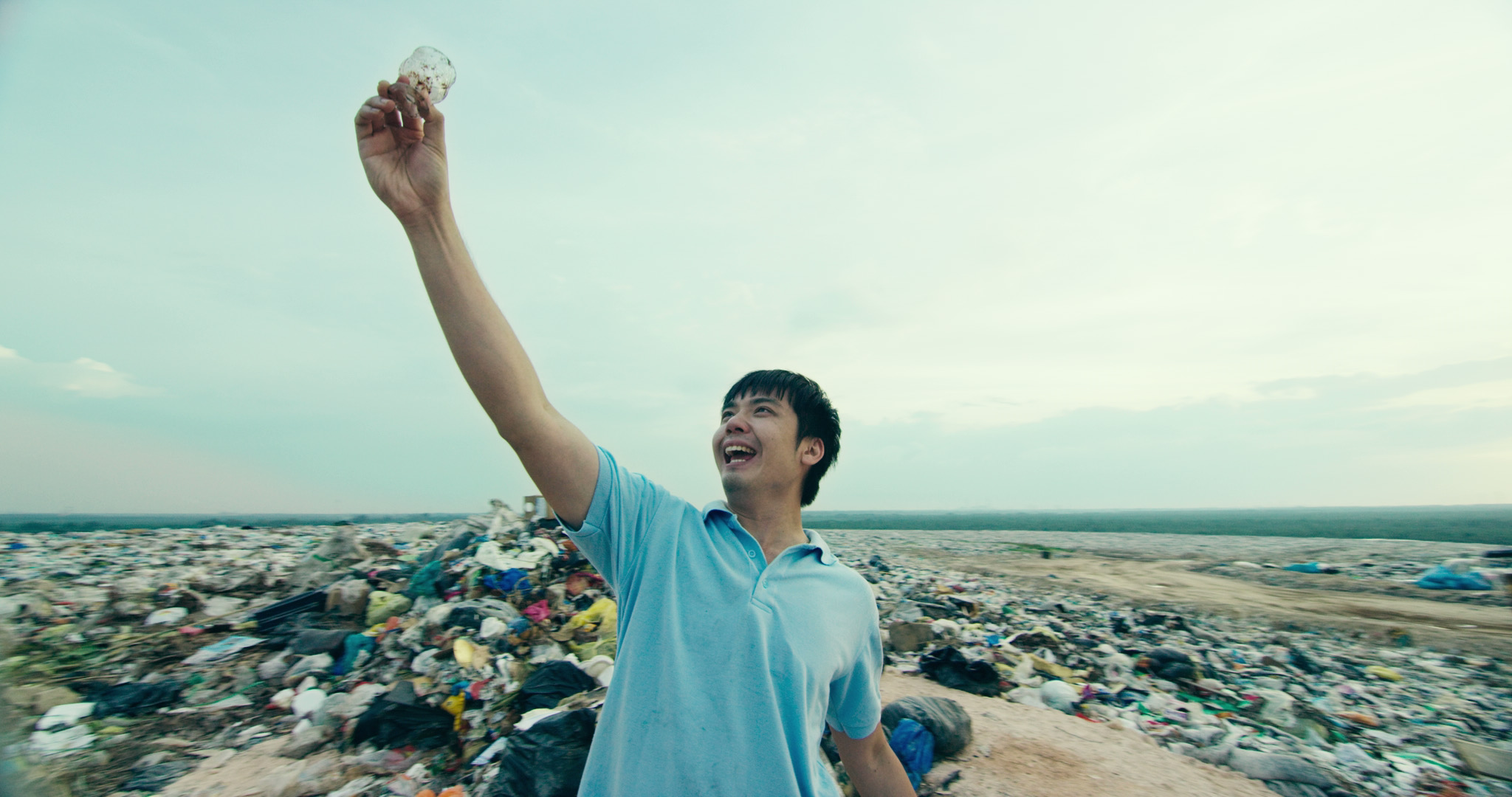 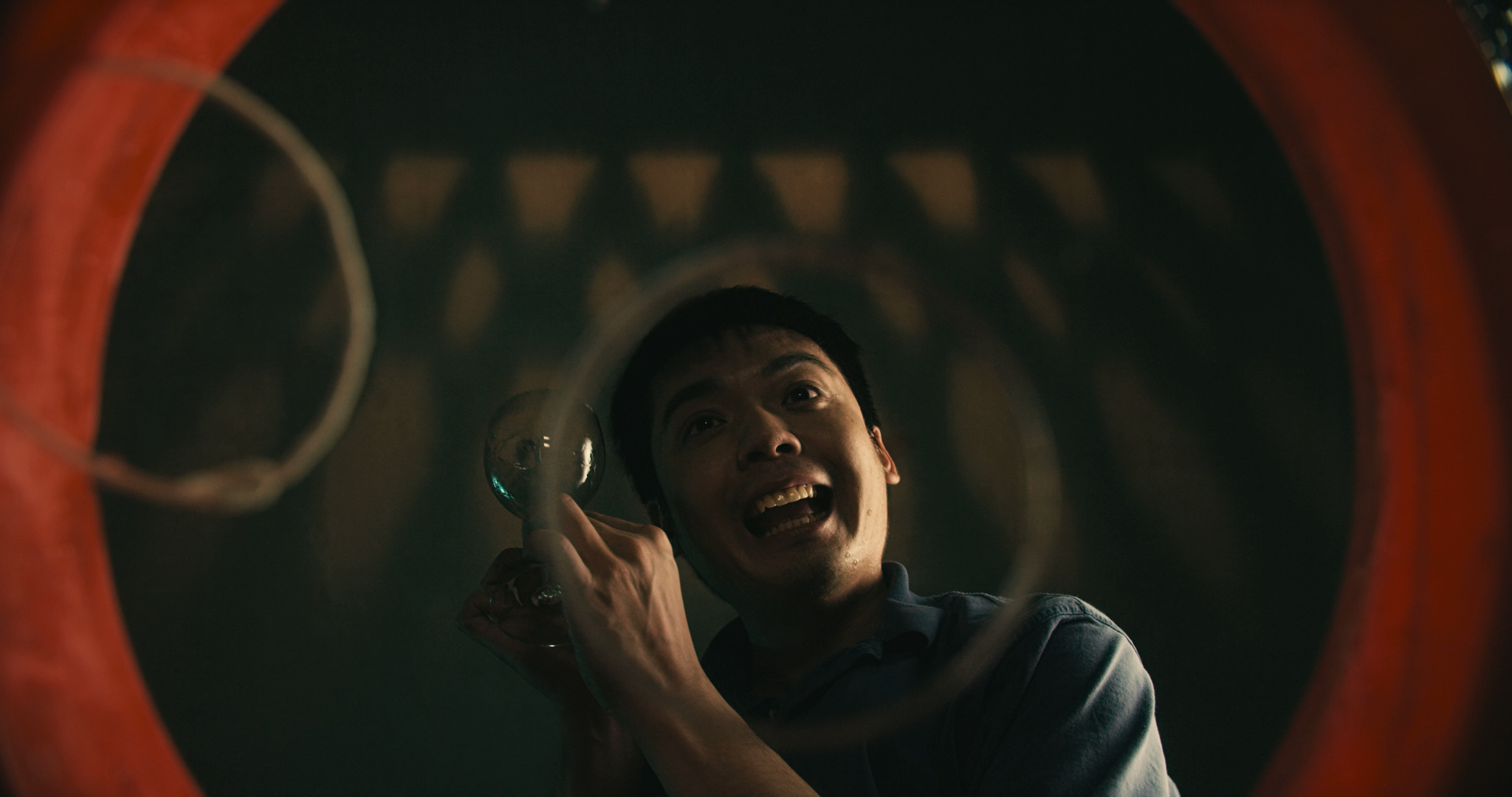 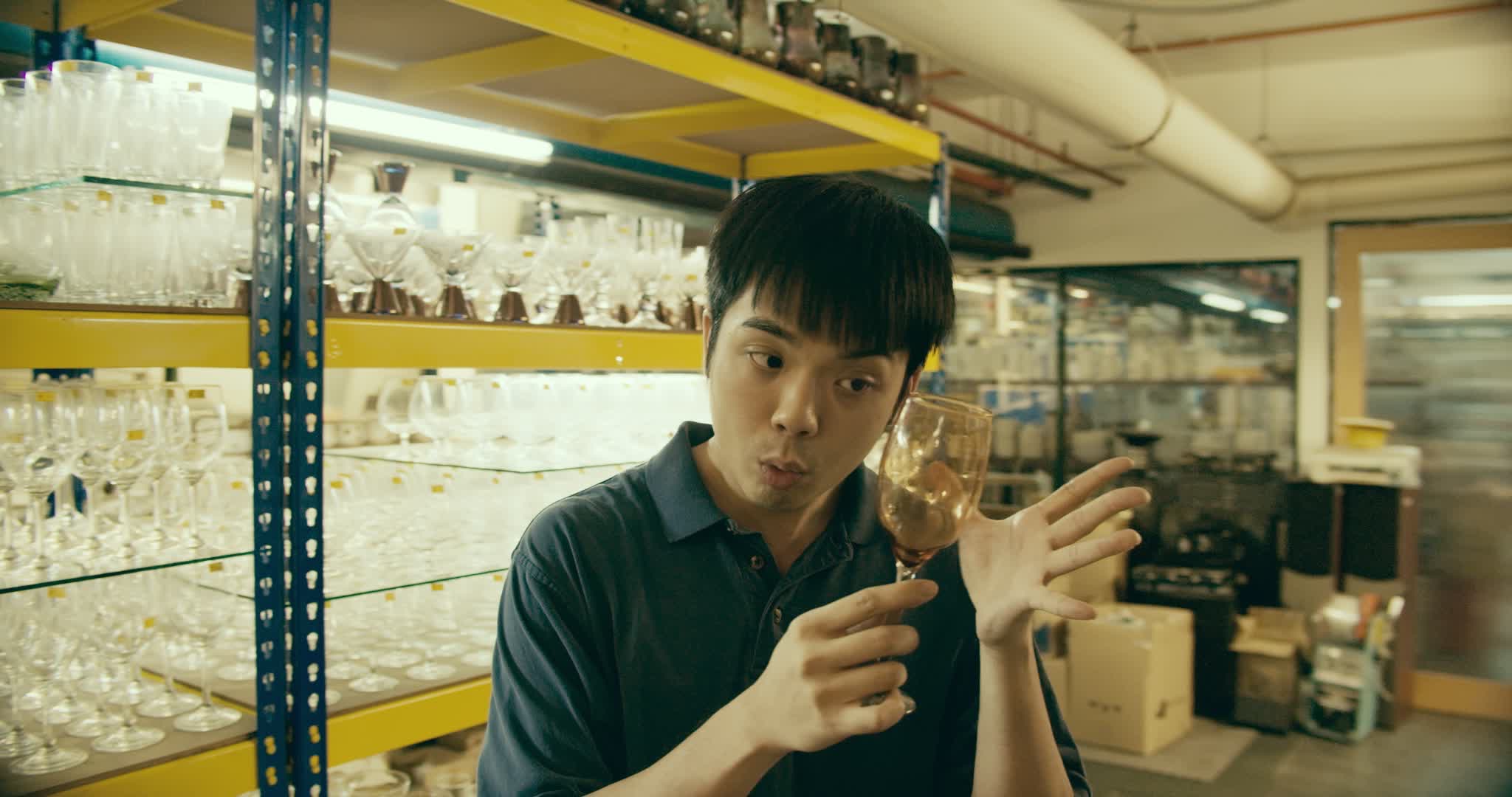 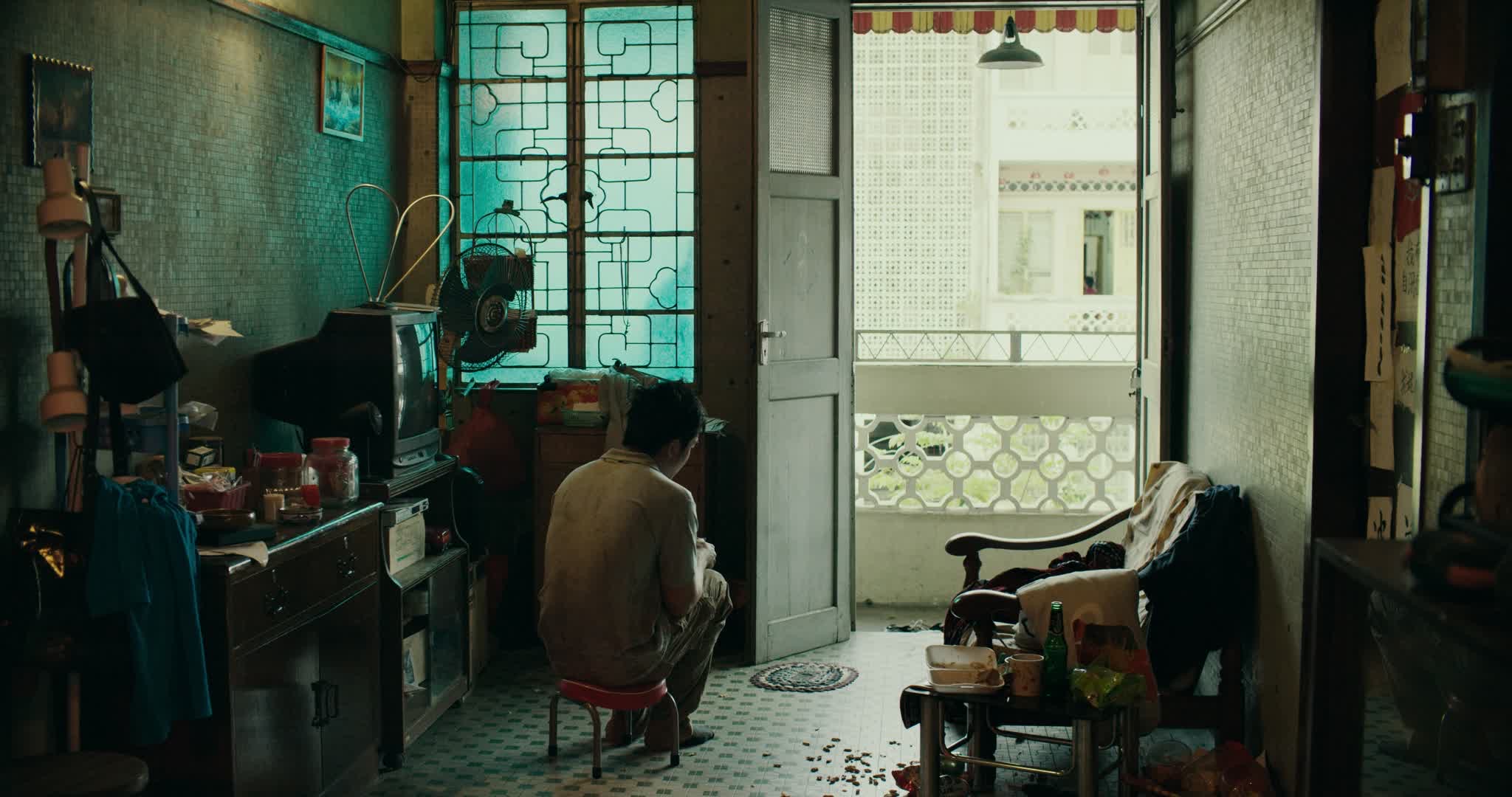 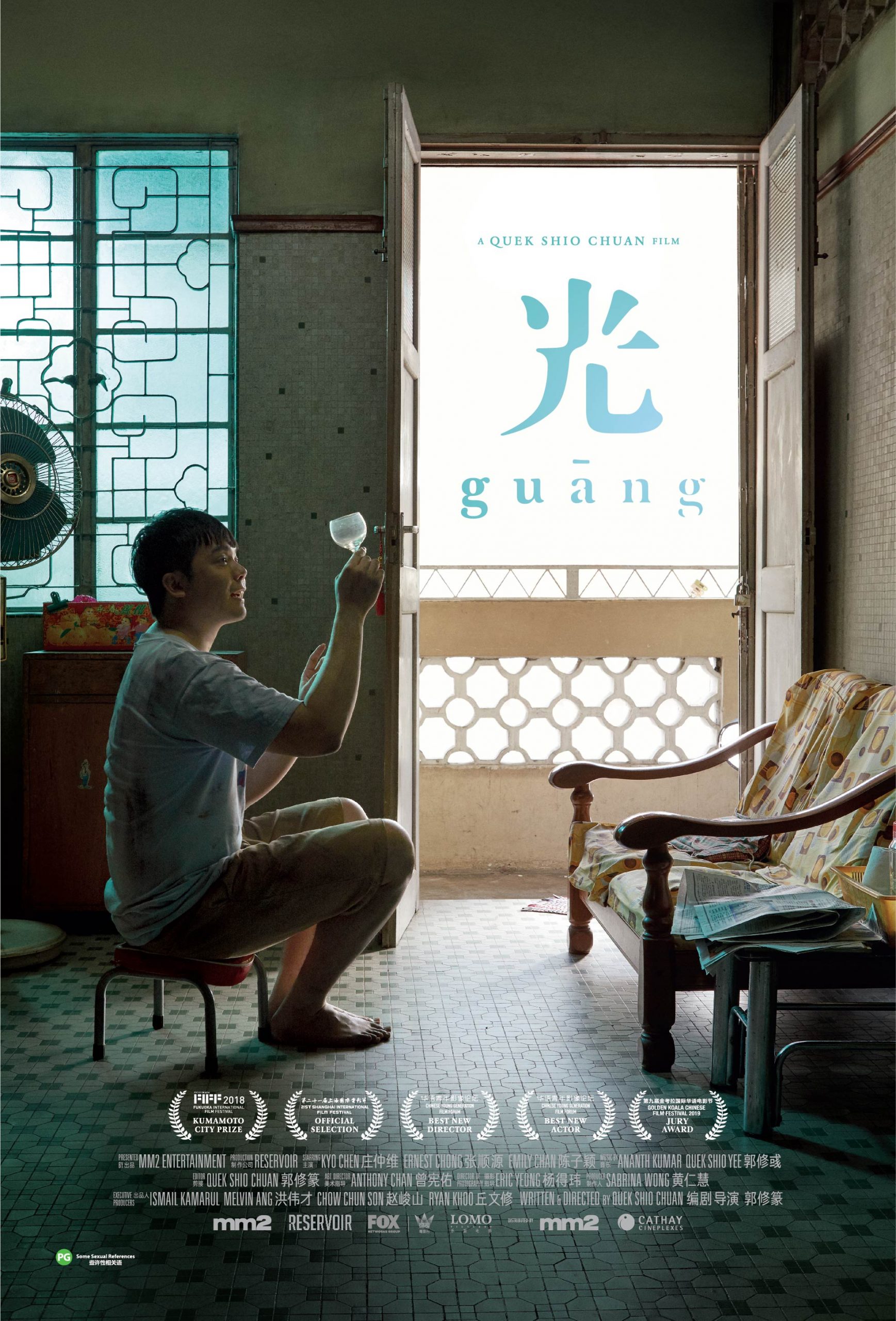 Synopsis:
A childhood memory inspires Guang, a young man with autism, to start collecting specific glassware for his own unique purpose. In his fixation to complete his project, he goes to great lengths and unintentionally jeopardizes his relationship with his younger brother, and puts both their jobs at risk.

Unable to understand Guang’s actions, the younger brother who acts as sole caregiver starts burning out and losing hope. Little do they know that Guang’s quest will unlock the answers to their dire situation.

Quek Shio Chuan always wanted to be a film-maker. He initially started out as a commercial director before his studio decided to make their own narrative work, which turned into the short film, Guang (2011). Drawing inspiration from life with his own brother, the short film further motivated him to turn his story into the award-winning feature length film, Guang (2018).